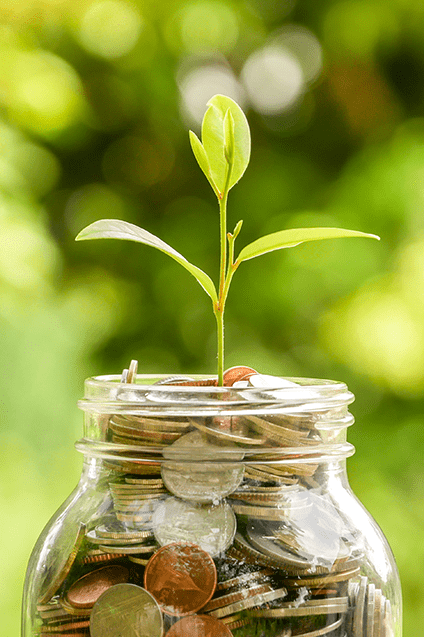 A green bond is a type of fixed-income instrument that is specifically earmarked to raise money for climate and environmental projects. These bonds are typically asset-linked and backed by the issuing entity’s balance sheet, so they usually carry the same credit rating as their issuers’ other debt obligations.​

The United Nations Framework Convention on Climate Change (UNFCCC) is currently negotiating the establishment of a $100 billion a year by 2020 Green Climate Fund (GCF) – in fact the. In addition, some countries have their own funds, such as the UK’s announced International Climate Fund (ICF) amounting to £2.9 billion in funding over the next four years.

There’s been a lot of discussion about how to best use those funds. Much of that discussion has been ill-informed. Here we propose a path forward.

The International Energy Agency has estimated that $10.5 trillion in additional investment beyond “business-as-usual” (BAU) – i.e. redirecting capital to low-carbon technologies from conventional – is needed globally in the energy sector over 2010–2030 to be consistent with +2 Celsius climate target.